Mike, I’m going to lay My General myself on the line and hazard a guess that you have been watching the World Cup on the British Broadcasting Corporation’s channel, yes? So when you say you have “noticed a lot of men wearing black button-down shirts,” you mean you have been watching a lot of Alan Shearer and Alan Hansen. The fact that you, adorably, have deduced that their respective wardrobes are in any way connected to the land of the stylish suggests, my dear boy, that it is time to leave your man-cave and emerge, blinking and stretching, into the real world again.

It is a funny old thing, the correlation between the presence of football commentators on TV and the presence of black button-down shirts. Fortunately, I am an expert and shall explain the connection. Black button-down shirts are basically the upper-body equivalent of black jeans discussed on this page a few weeks ago. Just as some misguided men think the black gives the jeans a smack of formality while the denim gives the black a hint of youthful cool (both beliefs = wrongness), so too Hansen and Shearer seem to think the black gives their shirts some suave sleekness, while the buttons retain the formality. Again, wrong and wrong. Instead, they look like a pair of bouncers from Jack Tweed’s favorite nightclub, Faces of Essex. Worse, when they are flanking Harry Redknapp, it looks like poor old ‘arry ‘as ‘ired some bodyguards to make himself look important, quite possibly from 1-800-GUARD4U. 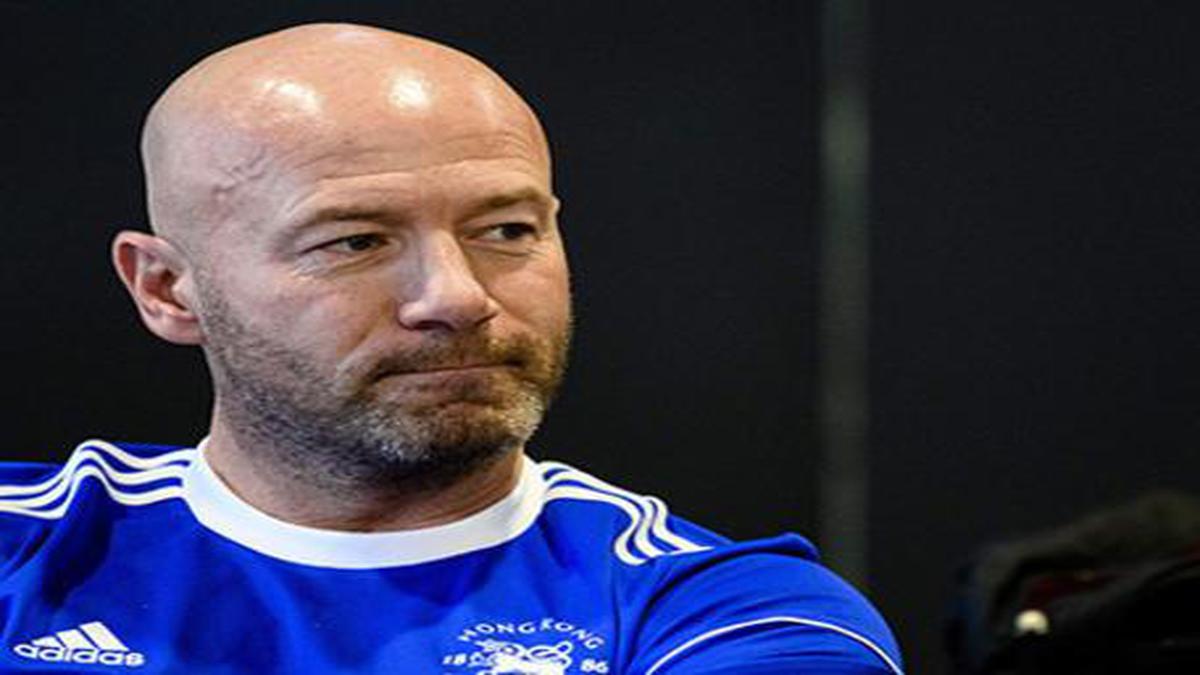 None of this represents a positive turn of events. Instead, I would like the Alans to take note of their MC, Gary Lineker, who has been sporting a quality selection of pink button-down shirts, which not only proves he is a man who doesn’t feel the need to look like a Guy Ritchie extra to prove his masculinity but also is far more flattering on the complexion. ‘Tis not for nothing that this man gets paid to eat crisps with Cat Deeley, you know.

And with regards to you, Mike, stop taking fashion tips from football pundits, for that is what you have done. Read that sentence again and weep in shame. Why do all dresses from the high street have obscenely low V-necks, or, if they are wrap dresses, flap open at similarly unwearably low levels at the chest? Am I the only woman in this country with breasts?

No, Maggie, I can safely say that you are not. But you are quite right on your point about dresses with v-necks so low that even Jennifer Lopez might balk at the wearing thereof. Indeed, in my humble cupboard, rare is the dress that doesn’t have at least one safety pin somewhere on it, giving my wardrobe more of an Elizabeth Hurley-esque feel than I ever could have expected.

The general argument about why high-street dresses do go so low – and yes, this problem is common enough to have a general argument explaining it – they tend to be aimed at teenagers. Now, clearly, only someone who has eaten a big bowl of stupid for breakfast can seriously take this stance. First of all, it suggests that all adults shop at Armani or Prada and the few who don’t are merely being perverse and quirky instead of being, I don’t know, unable to spend £2,000 on a single top. Second, it also suggests that not only do teenagers not have breasts (an arguable contention, to say the least) but that, whether they do or not, they do not need to cover their chests, an idea that is not so much “arguable” as plain moronic.

The answer to your question, really, is that it is because the high street tends to cut its dresses on mannequins who have very different proportions from me and, from the sounds of it, you, Maggie. This means that, as well as their legs being much longer, their torsos are, too. All this explains the perennial problem of high-street dresses being too short as well as too low-cut, meaning that usually only one’s knickers are left covered. Even that is not always guaranteed, which brings us back to Elizabeth Hurley, and, frankly, life is depressing enough on a Monday, so let’s leave it at that.