You’ve had a long day. Your Graet New stomach is rumbling, and you’re exhausted. What’s the first thing you grab to eat? Most likely, it’s a microwave meal, a takeaway, or perhaps a plateful of chips? Or maybe “a lot of cake,” as one library assistant who took part in our survey of public and voluntary sector professionals responded when asked how stress and long hours had impacted her life.

It’s not just mealtimes at home that are affected. The survey found that 19% did not take a break during the day, while 23% had between zero and 15 minutes for the main break of the day. Combined with the fact that many professionals in the sector work in shift patterns and that stress is such a big problem, it’s no wonder that so many who responded talked of overeating, digestion problems, weight gain, eating on the run, snacking, and comfort eating. 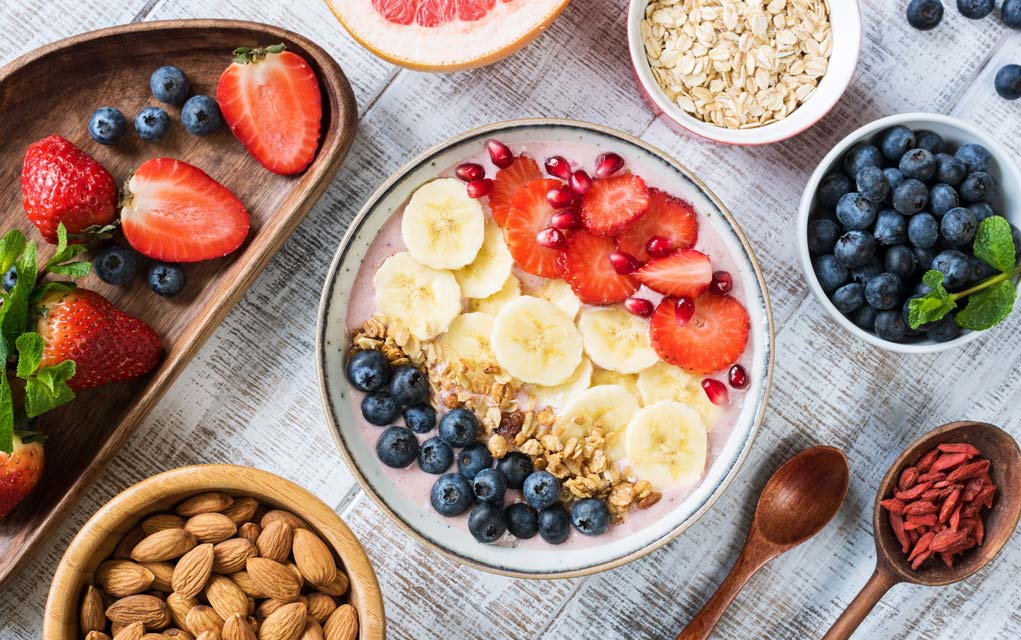 Dave Prentis, general secretary of Unison, said this is typical of what the union’s members tell them. He says: “Not everyone’s job allows them to take lunch in the canteen or at their desks at the same time every day. Home-care staff whose working day is spent mostly on the road traveling between the homes of people they care for find it hard to grab five minutes to themselves, let alone take a 30-minute lunch break.”

The union believes employers should take responsibility for ensuring their staff can eat healthily despite their schedules. Prentis says: “Employers who need staff to work unsociable hours must ensure that decent catering facilities are available around the clock. Employers aren’t just responsible for the safety of their staff, but for their wellbeing too.

Unions can work with managers to ensure staffing levels are sufficient to allow employees to be able to take a lunch break and encourage healthy eating by offering those choices in workplace canteens too.” He adds: “Subsidised gym membership or workplace sessions on nutrition and exercise can also help when it comes to keeping fit and well at work.

As we move towards a 24-hour society, the numbers of those working in shifts are set to increase. Consequently, researchers are turning their attention to the health patterns of these workers, and it’s not good news for their long-term health. Ayala Spiro, the senior nutrition scientist at the British Nutrition Foundation, explains the potential risks. She says: “Research has suggested that shift work is associated with greater risk of obesity, type 2 diabetes, metabolic syndrome, and cardiovascular disease.

While it’s not known exactly why this is the case, researchers believe that three aspects of shift work could contribute. Shift work disrupts the circadian rhythm (the body clock) that regulates metabolic and cardiovascular systems. It can also hurt diet and exercise and impact both the quality and quantity of sleep.

These are obviously problems that those who work very long hours face lack sleep, being mentioned by a large portion of those who responded to the survey. It’s no surprise that this affects appetite as workers turn to high-energy (and often unhealthy) snacks to keep them going when their energy dips. For those working at night, vending machines stocked with crisps and chocolate may be the only catering service open.

This response from a civil servant was typical: “[Stress] affects sleep and also means I do not eat healthily as I am always running to catch up, I have put on weight through eating snacks while I work, or sugar bursts for energy.”

With just a little pre-preparation, unhealthy snacks can be avoided. Spiro recommends these dietary tips combined with exercise and better sleep for those working in the public sectors: